The classical ballet is a form of ballet based solely on classical moves and includes Italian, French and Russian Ballet versions.

Ballet evolved in the Italian Renaissance era in the 15th and 16th centuries. It was then spread to the French Court and Catherine de Medici where it was further developed into the classical style under Louis XIV. Louis went on to develop the Academie Royale de Danse in 1661. He charged them with making the dance standards and the certification of the instructors. The Paris Opera Ballet was the first ballet company that was professional in 1672.

By 1830 ballet lost favour in France but it continued in Denmark, Russia and Italy. A Russian Company re-introduced ballet to Europe just before World War I. The company was called The Ballet Russes of Sergei Diaghilev. He went on to become the major influence on modern ballet.

In the 20th century ballet dance had an influence on modern dance and new forms of ballet developed, contemporary ballet, neoclassical ballet and post-structural ballet. 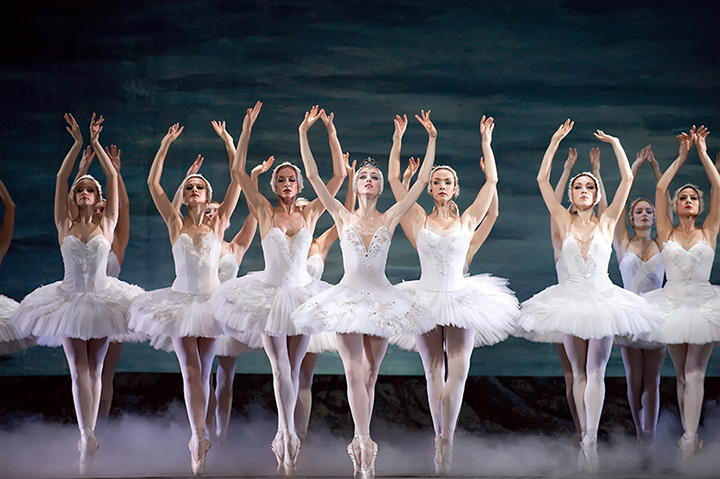 The dance of ballet is performed by men and women and most start at a very early age. The dance requires a lot of practice and determination to work to develop the classical moves and training required to make a modern ballet dancer.

Ballet dancers need to work on core strength to support the moves and actions of ballet.

Ballet also uses the term positions for dance stances and they are numbered one through to five. There are also different jumps and toe turns and spins with many different names depending on the style.

Some of the common and well known terms in ballets are: